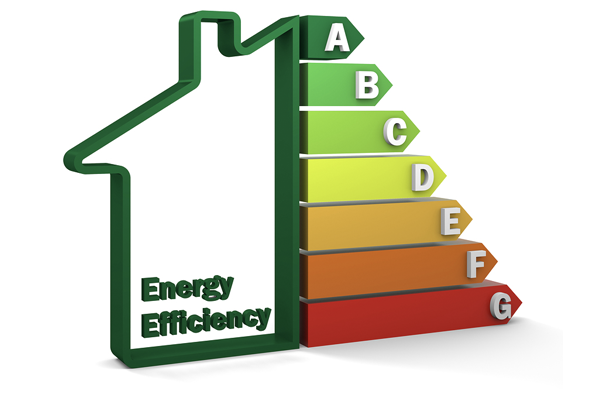 WHY IT MATTERS
Energy efficiency has long been viewed as the most cost-effective way to conserve energy and reduce greenhouse-gas emissions.

American industries have done a good job of becoming more efficient. According to a new report from the American Council for an Energy-Efficient Economy, the energy intensity of the U.S. economy (measured in BTUs consumed per dollar of GDP) has roughly halved since 1980. Energy use in the United States rose by 26 percent from 1980 to 2014, according to the group—a period when the U.S. GDP went up 149 percent.

Making homes more energy efficient has proved more difficult—and harder to measure. While the energy intensity of the residential sector has gone down slightly in recent years, the increase in average house size (along with greater use of home electronics) has meant that overall energy consumption by households has continued to rise, according to the U.S. Energy Information Administration. That has fueled a search for more effective residential efficiency programs—and intensified the debate over their benefits relative to their costs.